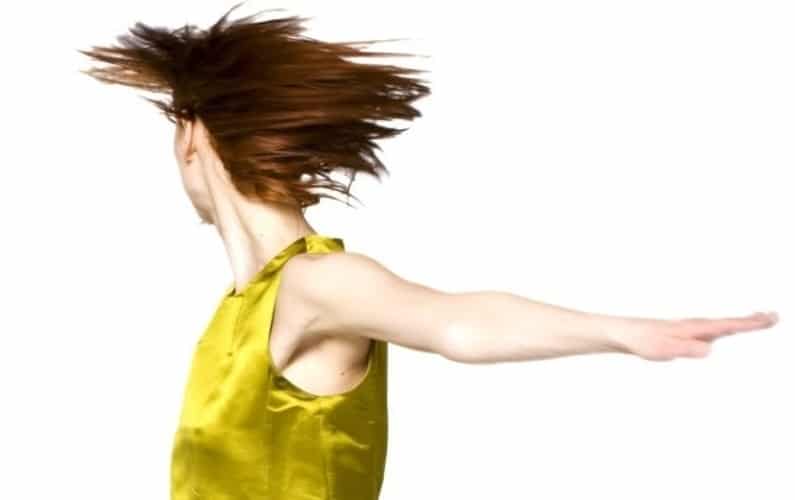 The opening performance at the Opera House will be Cicaderemix by Swedish choreographer Cristina Caprioli with soloists from the Cullberg Ballet and her own company ccap. This is the second time Caprioli visits the CODA festival. Cicadaremix offers an electric mixture of ‘’en pointe’’ and barefoot groove in a jointed stylistic extravagance to music by Alva Noto and Kevin Volans.

Cristina Caprioli (1953) was born and raised in Northern Italy. She studied dance in early age and soon developed a particular interest for modern dance. She worked as a professional dancer in New York, Sweden, Germany and Austria. In 1983 she moved to Stockholm where she still lives and works. In the early nineties Caprioli began to choreograph, and she is now directing her own company, ccap. After twentyfive years in Stockholm, she is regarded as one of Sweden’s leading choreographers and her works have been acclaimed nationally and internationally. In 2006 the city of Stockholm conferred The Cullberg Prize upon Cristina Caprioli with the motivation: Her choreography is a blend of intellectual severity, complexity and the body’s own movement. Caprioli is currently professor in choreography at The University College of Dance in Stockholm.