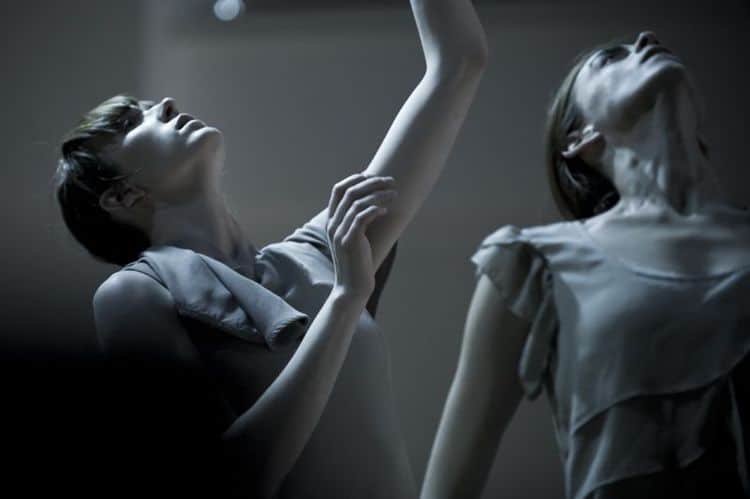 Norwegian-Irish Liv O’Donoghue received her education in Great Britain. She has international experience as a dancer with many companies and as a choreographer she has contributed own choreographies at a number of festivals worldwide, from solo works to large-scale productions.

TEN explores the idea of “bodies created in space”. The connection between the dancers disappears and re-emerges in an articulate, nuanced vocabulary. Themes such as bird song, touch, and conversation are heightened in a landscape of movement and sound.

Supported by the Irish Embassy in Oslo.

The performance is presented in collaboration with The Norwegian Opera & Ballet.