Martijn Dirk Joling (b.1991, The Netherlands) is a dancer/choreographer based in Drøbak, Norway. Martijn started off his career as a Dutch rapper, and is the recipient of numerous national awards, including Rob Acda Awards, NBE VARA Contest, Last Man Standing, Battle of the Freedom, The Netherlands. He switched his focus to dance/ performance art, studied creative & cultural performance at the ROC Amsterdam dance Academy (2009), and graduated with a BA of Modern Theatre Dance from Amsterdam University of the Arts (2014).

Martijn has worked as a dancer with Dance Company Nanine Linning /Theater Heidelberg and State Theatre Braunschweig where he danced in works by Roy Assaf, Jan Pusch, Katrín Hall, Zoran Marković & Sandra Marín Garcia. As freelance dancer he worked among others with David Zambrano, Damotus, Edan Gorlicki, Blenard Azizaj, Conny Janssen Danst & Bodytalk dance theatre. The last few years, he has more and more focused on creating his own work. As a young artist he’s influenced by his surroundings, and multiple backgrounds inspire him to interact with a variety of different media, including scenography installations, film, music and poetry. In 2019 Martijn was one of the artists selected to participate in a 60-day in-depth training programme with David Zambrano and his practice in improvisation – which inspired both his teaching and his work as a choreographer and performer. His choreographic work has been presented in Norway, Spain, Egypt, Japan, The Netherlands, Poland and Germany. 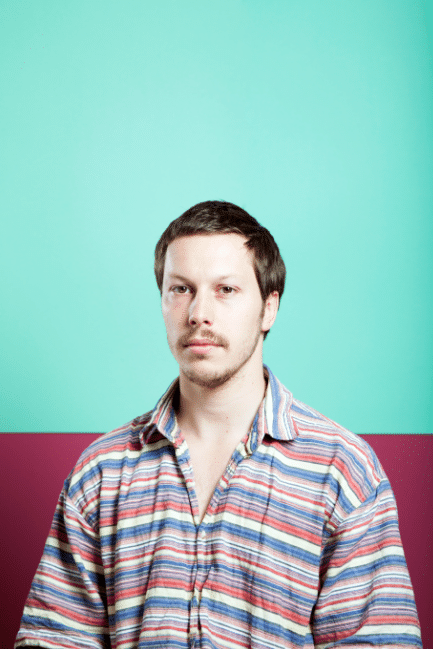