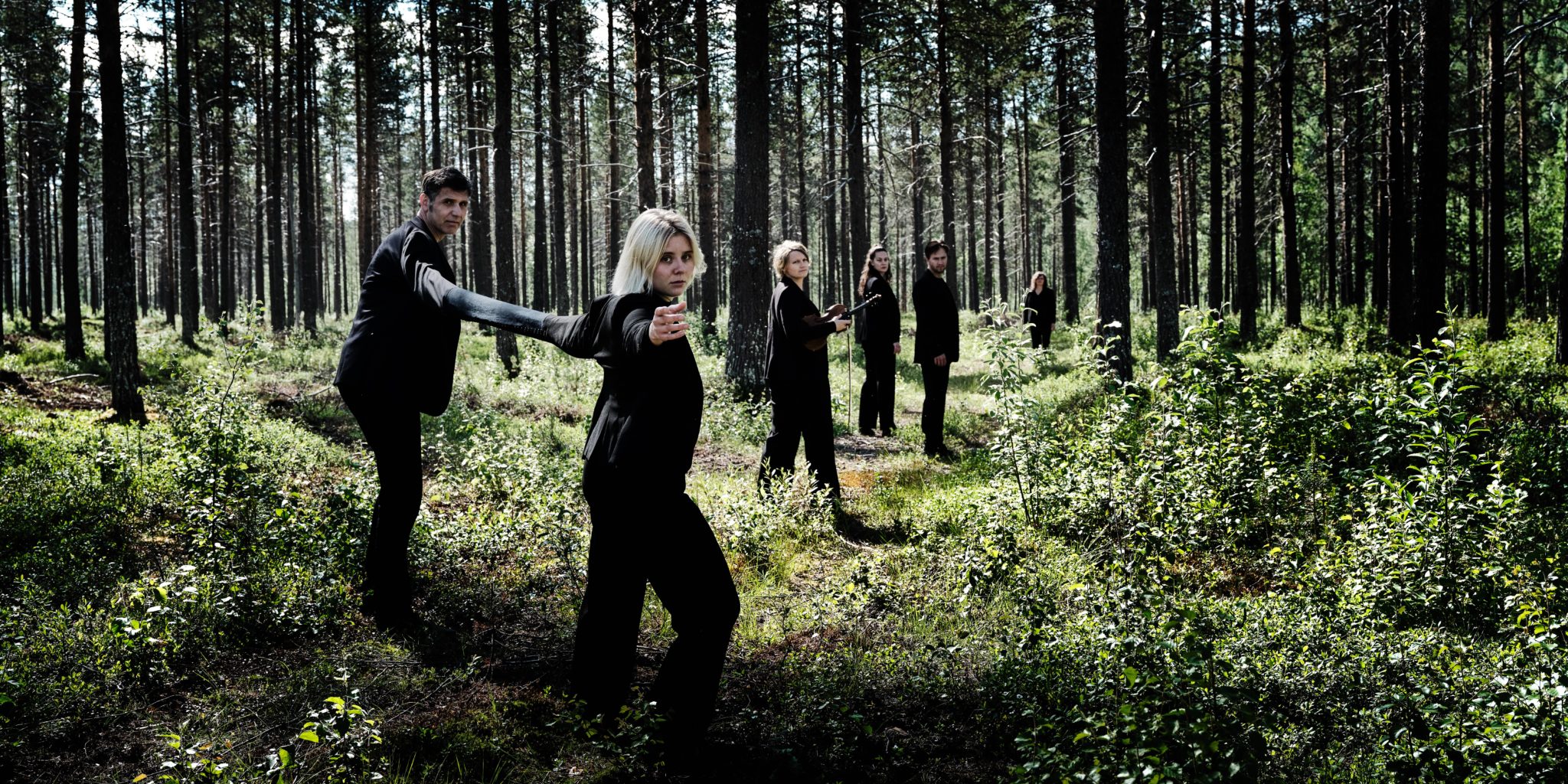 To be “dancing stag” is a term hailing from the north of Norway, applied to the act of dancing with someone of your own sex. The practice was common during the seasonal cod fishing, where men danced with men without anything being made of it. It was like playing cards, singing, or fighting. The term – “dancing stag”, or “to stag” – would also be used of two women dancing together.

Dance company Kartellet will for the first time include female dancers, something which will give us new perspectives on dance, gender and expected behaviour between sexes. The male, the female, and the human are central to this playful production brimming with fiery dance. 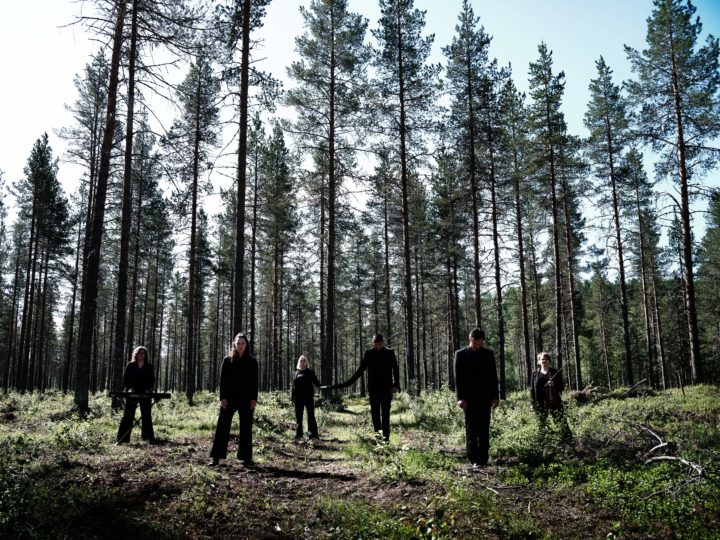 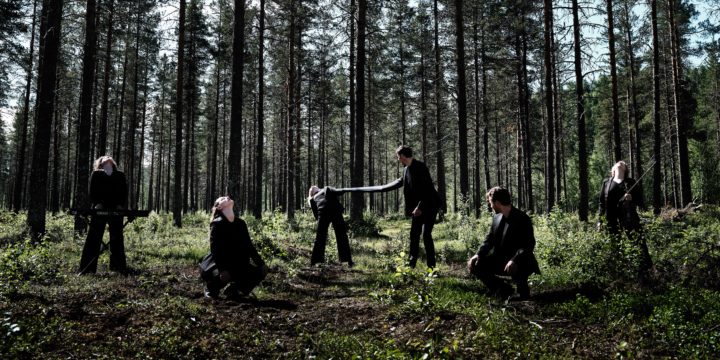 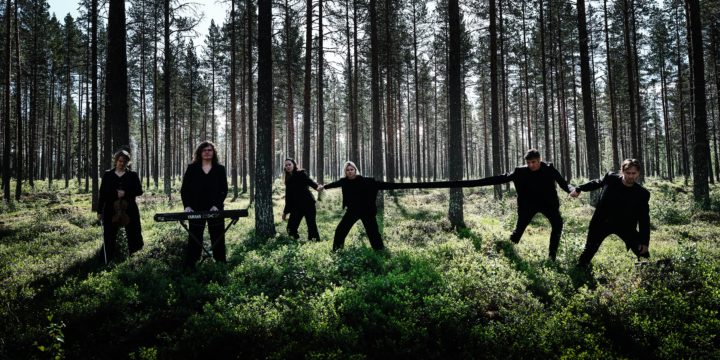 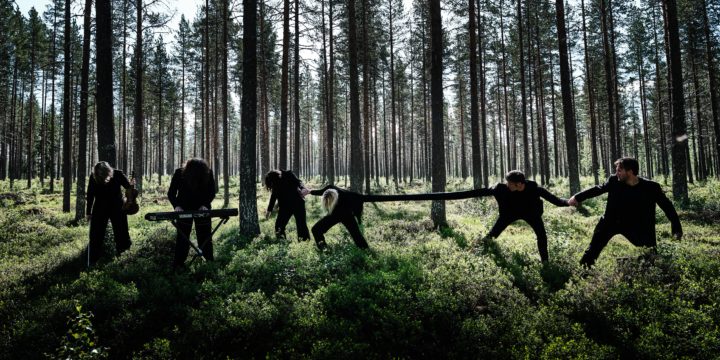 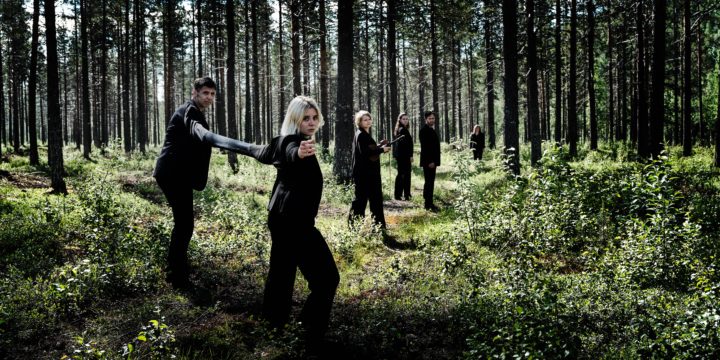 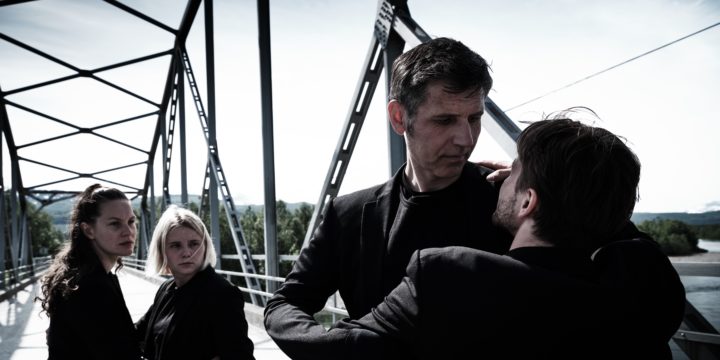 Kartellet made their debut in 2012, in a collaboration with Kalottspel and Folkemusikk Nord. They have won Kritikerprisen (The Critics’ Award), Troms fylkes kulturpris (The Tromsø county Culture Award); they have been Festspillprofil at Festspillene i Nord-Norge (Profile act at the Northern Norway Culture Festival), and are known to perform traditional dances and movements in unusual ways – in close proximity to the audience.

The Performance is supported by Riksscenen.