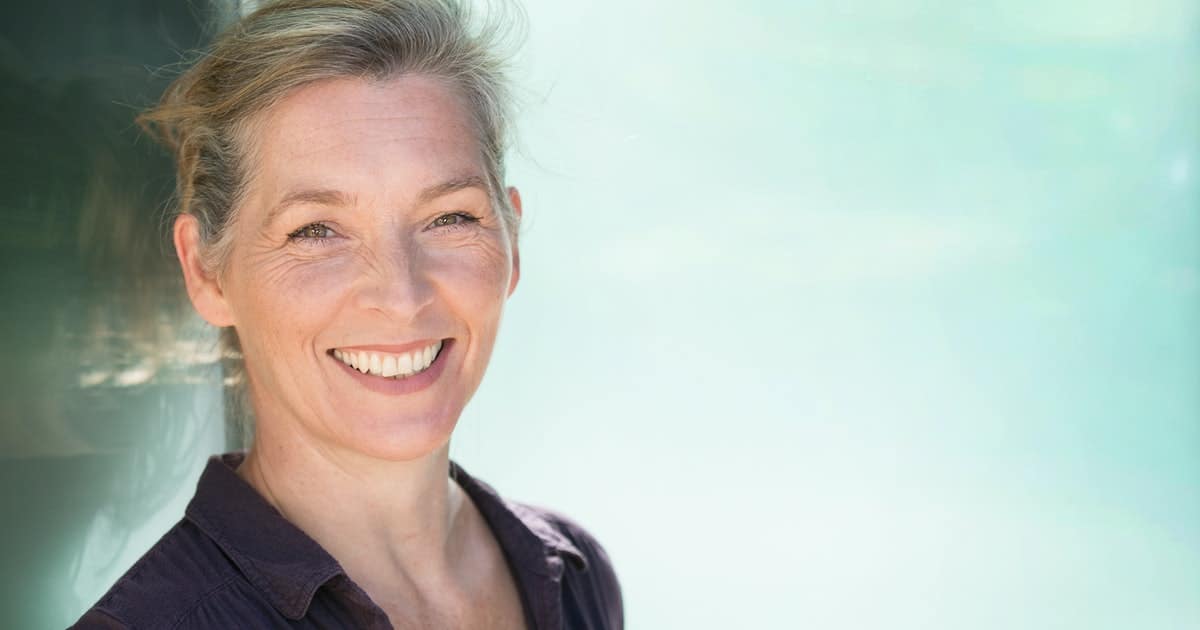 We relate to other people on a daily basis, at work and in our everyday life, and often face situations where boundaries are tested. Testing boundaries is human, our own as well as others. So, how do we take ownership and relate to them?  In the dramatic arts, boundaries are sometimes even more vague than outside the work situation. As part of our profession, we often work with intimate situations both physically and emotionally, and the intention is not always easy to comprehend. Consequently, these boundaries might need some extra attention.  Et Langt Liv i Scenekunsten – nettverk for erfaringsutveksling og kompetanse/“A long life within the dramatic arts – network for exchanging experiences and competence”, invites to a seminar and workshop focusing on the legal and psychological aspects of setting boundaries and how to deal with this in practice. Understand your rights and get familiar with situations and reaction patterns and how you and others around you should deal with them.

At this seminar you will meet 3 speakers who, each in their own way, provides practical tools for setting boundaries in practice.
Ita O´Brien/UK, Intimacy Coordinator and Movement Director for film, television, and theatre.
Johnny Brenna/NOR, former policeman, author, and speaker.
Hans Marius Graasvold/NOR, lawyer.

Ita O’Brien is an Intimacy Coordinator and Movement Director for film, television, and theatre. For the last five years, Ita O’Brien has been developing best practice when working with intimacy, scenes with sexual content, and nudity in film, TV, and theatre – the ‘Intimacy on Set Guidelines’.
Ita pioneered the role of Intimacy Coordinator, which is gaining adoption in leading production houses, including HBO, Netflix, and the BBC. Ita’s work has been featured widely in the media, including The Guardian, The New York Times, The Telegraph, The Irish Times, Cosmopolitan, The Evening Standard, The Stage, The Sunday Times, BBC, NBC, Radio New Zealand, ABC, and RTE. Ita founded Intimacy on Set to provide trained professional Intimacy Coordinators to the industry.
Read more at: https://www.itaobrien.com

Johnny Brenna (born 1964) has 20 years of experience from the police. Since 2006 he has run his own consultant business within the field of personal safety. He is a certified instructor of various self defence systems and project manager for “Et tryggere Oslo” (“A safer Oslo”). He has written crime novels Operasjon Helena (2012), Operasjon Føniks (2013), Operasjon Hydra (2014), and Operasjon Hades (2017) in collaboration with Sigbjørn Mostue.
He has also written Håndbok I selvforsvar (2012) and 60-meteren (with Sindre Leganger, 2015).

Graasvold has previously been assistant director for the Consumer Council of Norway (2007–2010) and worked for the Norwegian Non-Fiction Writers and Translators Association.  He is a member of the Norwegian privacy appeal court (from 2013), and a previous member of the Alternative Dispute Resolution Committee (2012–2014), the Committee of Insurance Damages (2007–2010), and the Ministry of Culture and Church Affairs’ TV committee (2009).   Graasvold is regularly engaged as a speaker, censor, and paper writer within copyright at, among other places, the University of Oslo and the Norwegian Business School BI, and as a lecturer in various contexts.   Publications: “Norsk Skribentrett” (Universitetsforlaget, 2006) in collaboration with Eirik Djønne and Jon Bing, and “Pekeransvaret” (CompLex, 10/02).